Newsagency Gallery presents ‘Statue’ by Nini Sum + ‘Real Big City 2’ by Gregor Koerting.
This show represents the latest print series by Shanghai’s independent silkscreen art duo, Idlebeats. We launch with a champagne and muffin breakfast on Saturday March 11 at 10 am, feel free Join us with your TA coffee.
We are located at 332 Stanmore Rd Petersham, near Daisy’s Milk Bar and Big Breaky.
The exhibition runs till March 26 and is open 10PM – 5PM Wednesday – Sunday or by appointment by calling Bess on 0401 797 746.
All-welcome!
Nini Sum
Gregor Koerting
<Statue> is the latest screen print series created and hand pulled by Chinese artist Nini Sum in 2016.
Faces of tribes and natives are placed on an invisible surface, quietly and peacefully. They seem all have faded away from the vivid life and become delicate collector items. Ancient culture seem only need to carry this kind of function in modern society – decorating space and casually reminding people that once-existed variety of mankind culture.
Besides content, the special language of silkscreen medium also plays an important role in the final look of the series. Years of commitment of producing each print meticulously from start to finish, also non-stop experimenting with the printing method, Nini now digs deeper into the essence of screen printing language: not only simply re-producing an image through a screen, but also turn the printing process also into a creation process. The colors in <Statue> are all directly hand-blended on the screen while printing, therefore the texture and gradient are all one-of-a-kind for each piece, no two prints look exactly the same.
Expressing through not only shapes and lines, but also physical movements during printing, Nini marks each print with her unique human touch, which contrasts sharply to the lifeless faces, and meanwhile adds on a drip of warmth and hope to them.
The REAL BIG CITY series attempts to gain a objective view on the phenomena of sprawling metropolis as postmodern life environment. It’s playing with classic Cyber Punk imagery such as gloomy architectural sights of a fictional megacity and snapshots of its habitants seemingly lost in crime, isolation and desperate decadence. Though the nightmarish picture of a depressing dystopia also features the hope for individual freedom, multicultural equality and a new social consciousness this near future urban reality may bring.
<statue> 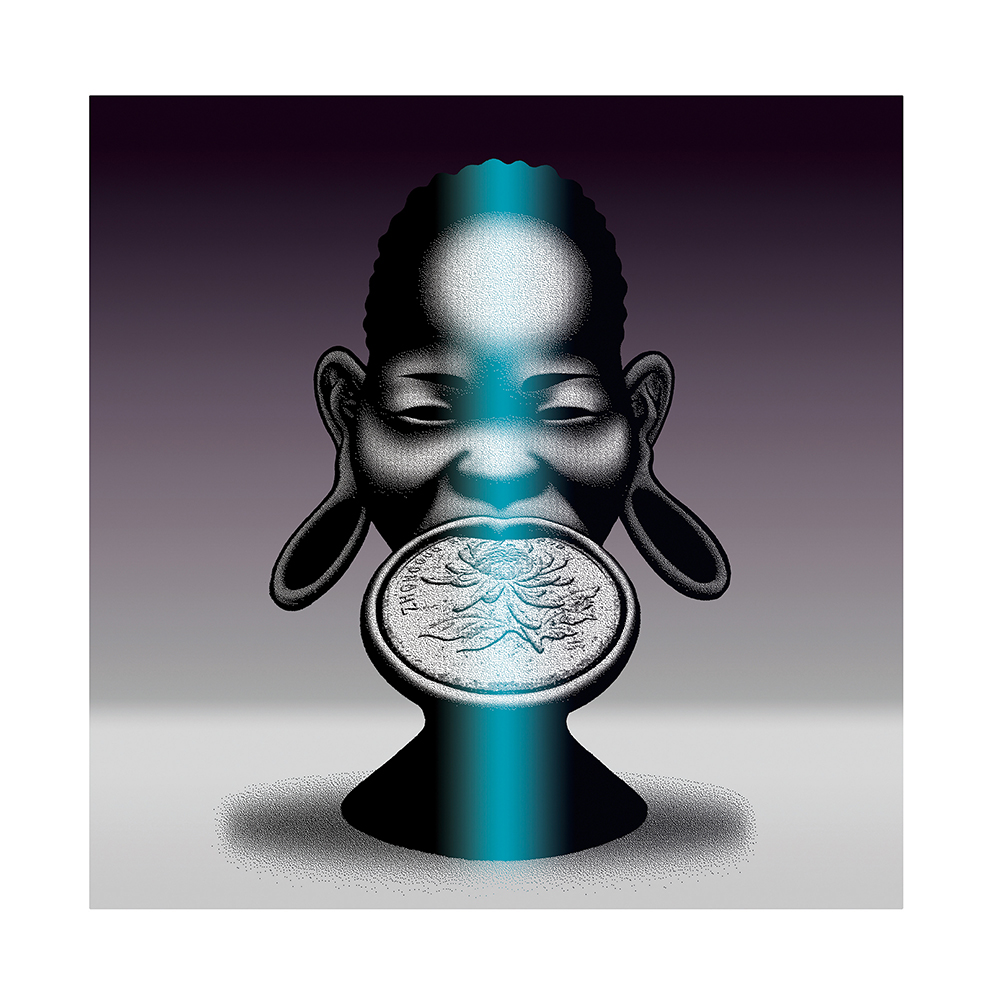 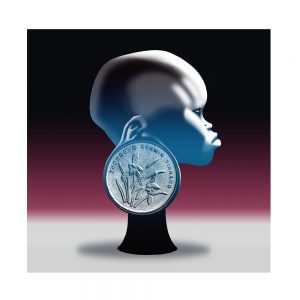 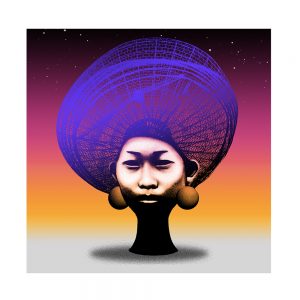 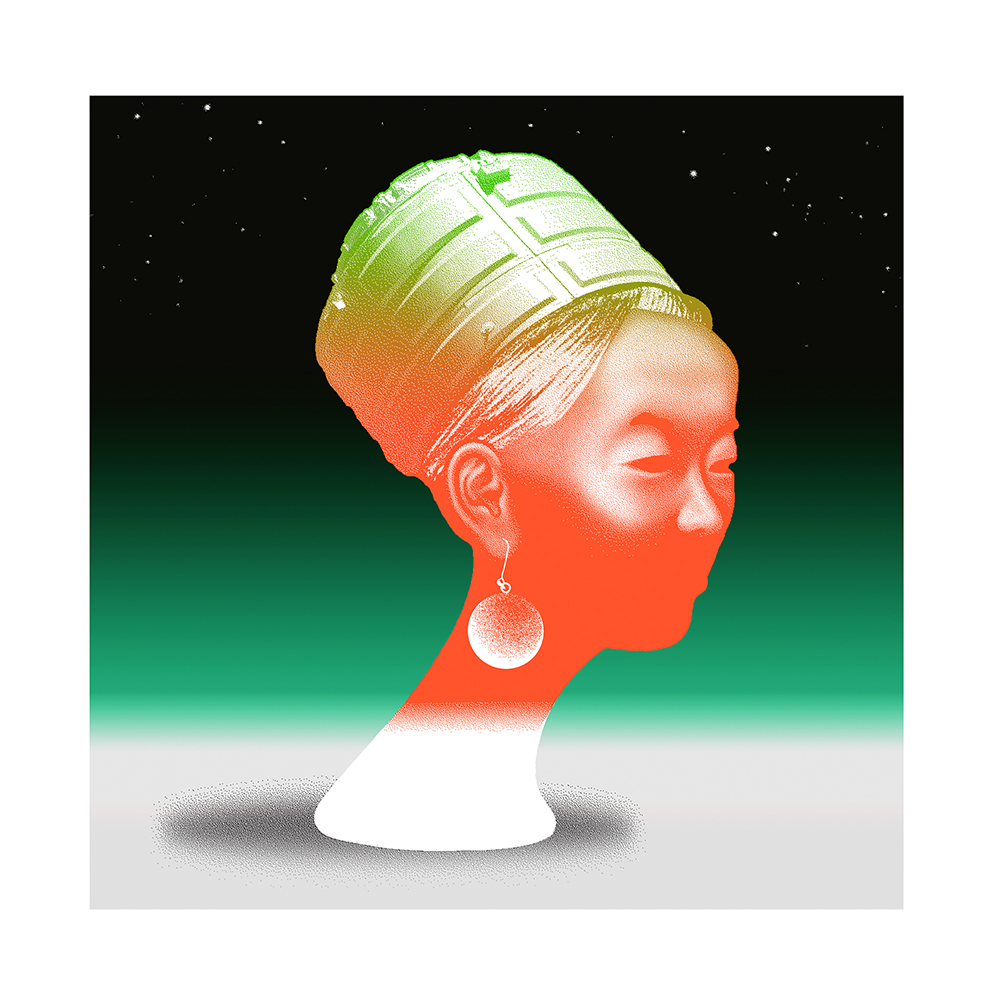 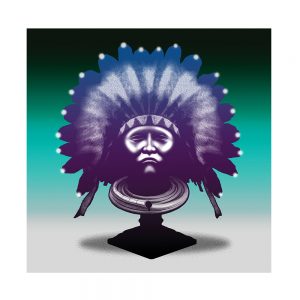 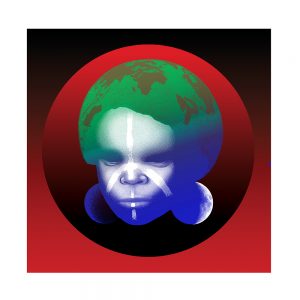