Benoit+Bo are a true international collaboration, the fruit of two cultures, two sensitivities and two pasts. Benoit is French and Bo Chinese. Using their combined heritage, knowledge and world-views they create hybrid, contemporary visions, a mix of Asia and Europe, China and France. _Their partnership is a marriage, both literally as Husbands and figuratively as artists.
Their work is autobiographic, about their experiences, feelings and thoughts as a married, same sex couple in an intercultural relationship. Their stage is the world – meeting in Tianjin, living in Paris, opening a studio in Shanghai and relocating to Brussels. Benoit+Bo have previously exhibited in museums and galleries in France, Belgium, Italy, Spain, Korea, China, Hong Kong and Australia.
As an integral part of the Newsagency Gallery’s Arts Print Asia program, the duo continues a strong relationship with both gallery and city. They return to Sydney with a new show “SYDNEY LOVE MAP AND LANDSCAPE” and to feature their BIG HEADS conceptual performance art in the Mardi Gras 2016 program.
Newsagency Gallery will exhibit the ‘Sydney Love Map’, created for Mardi Gras along with other Love Maps of major cities. Love Maps are beautifully detailed digital paintings, filled with clever streets, intelligent parks and naughty buildings. A new series of Love Landscapes will also show, mixing contemporary compositions and colour with traditional Chinese and European symbols of love. The pieces are beautiful, humorous and profound. 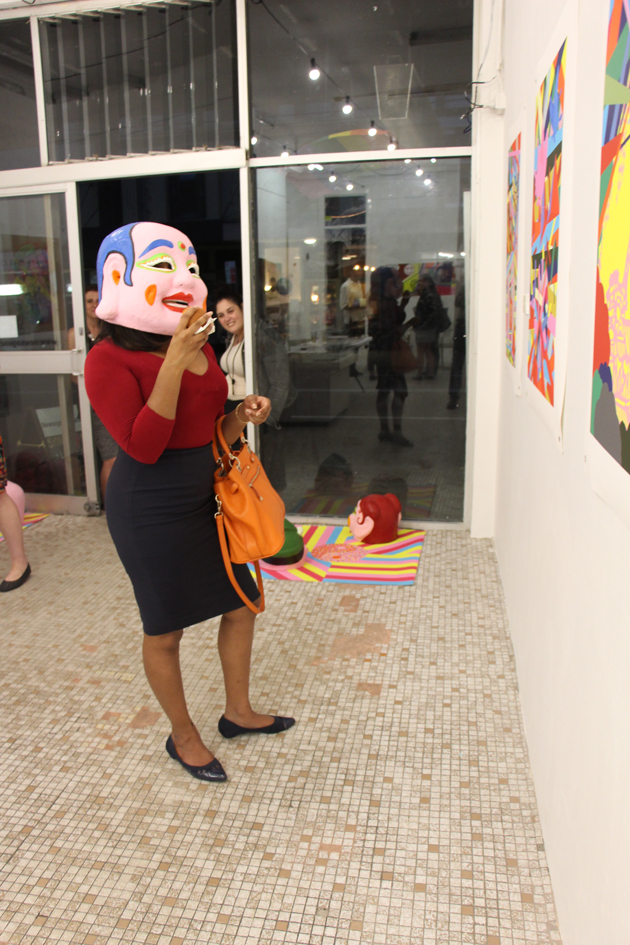 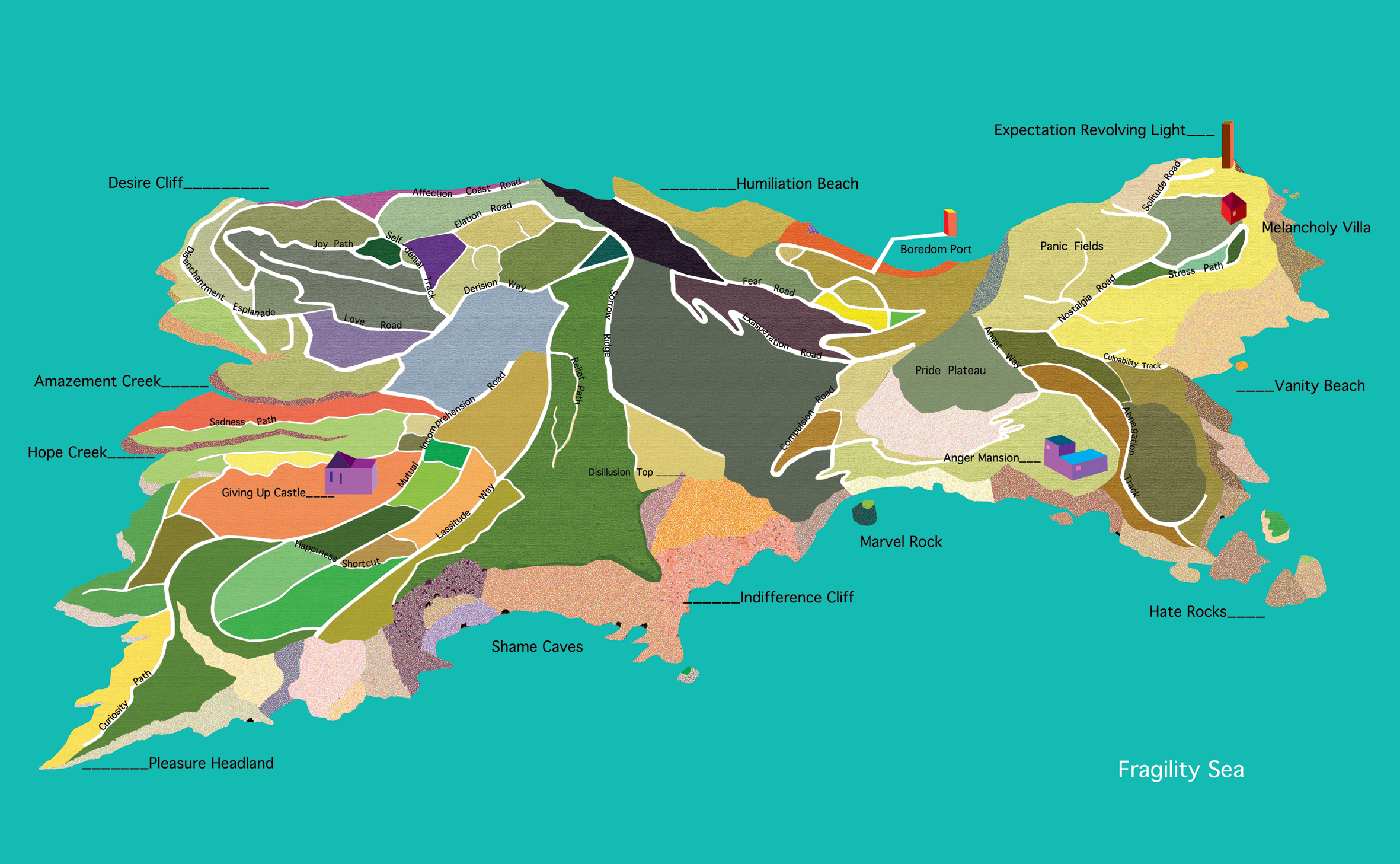 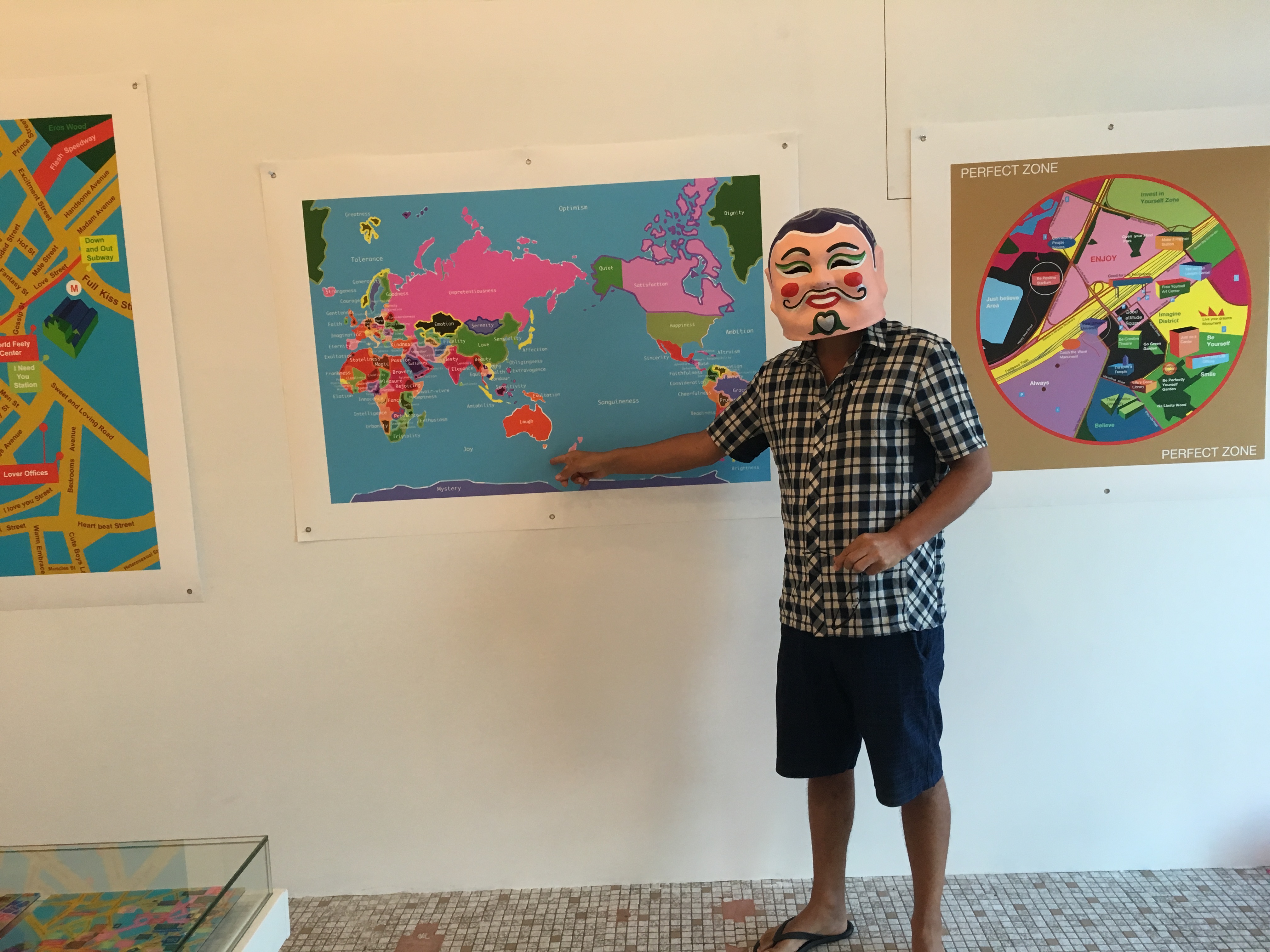 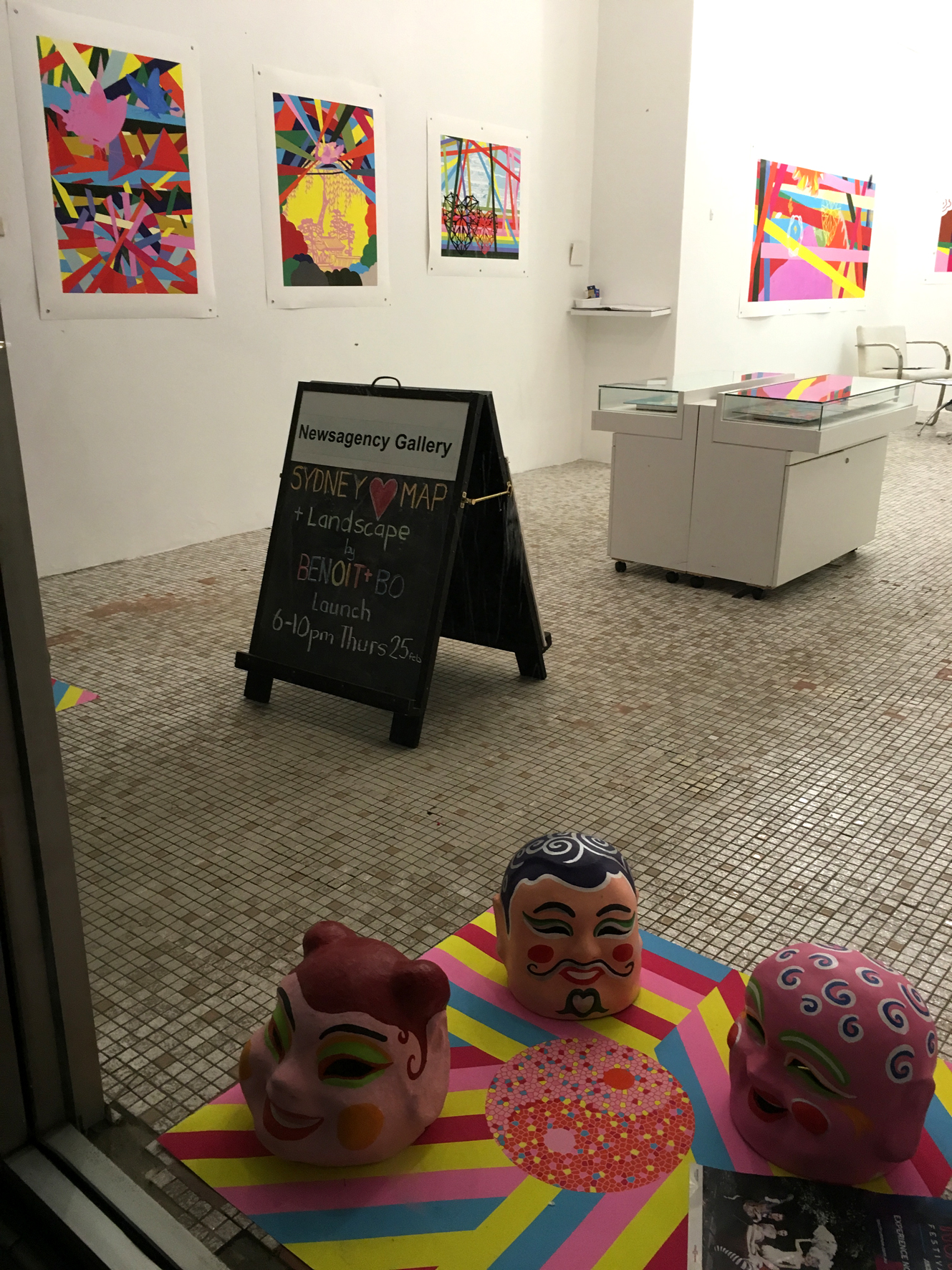 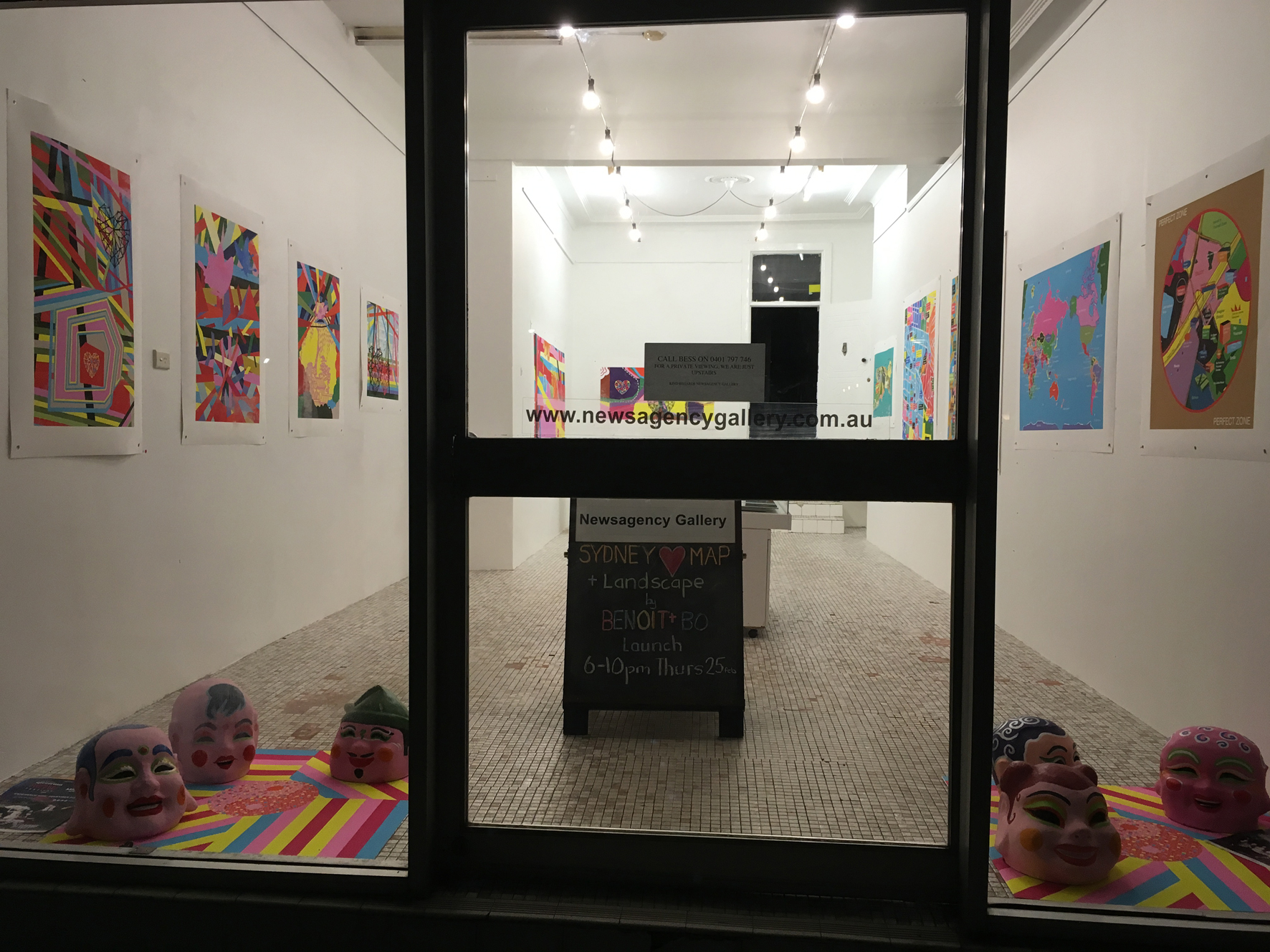 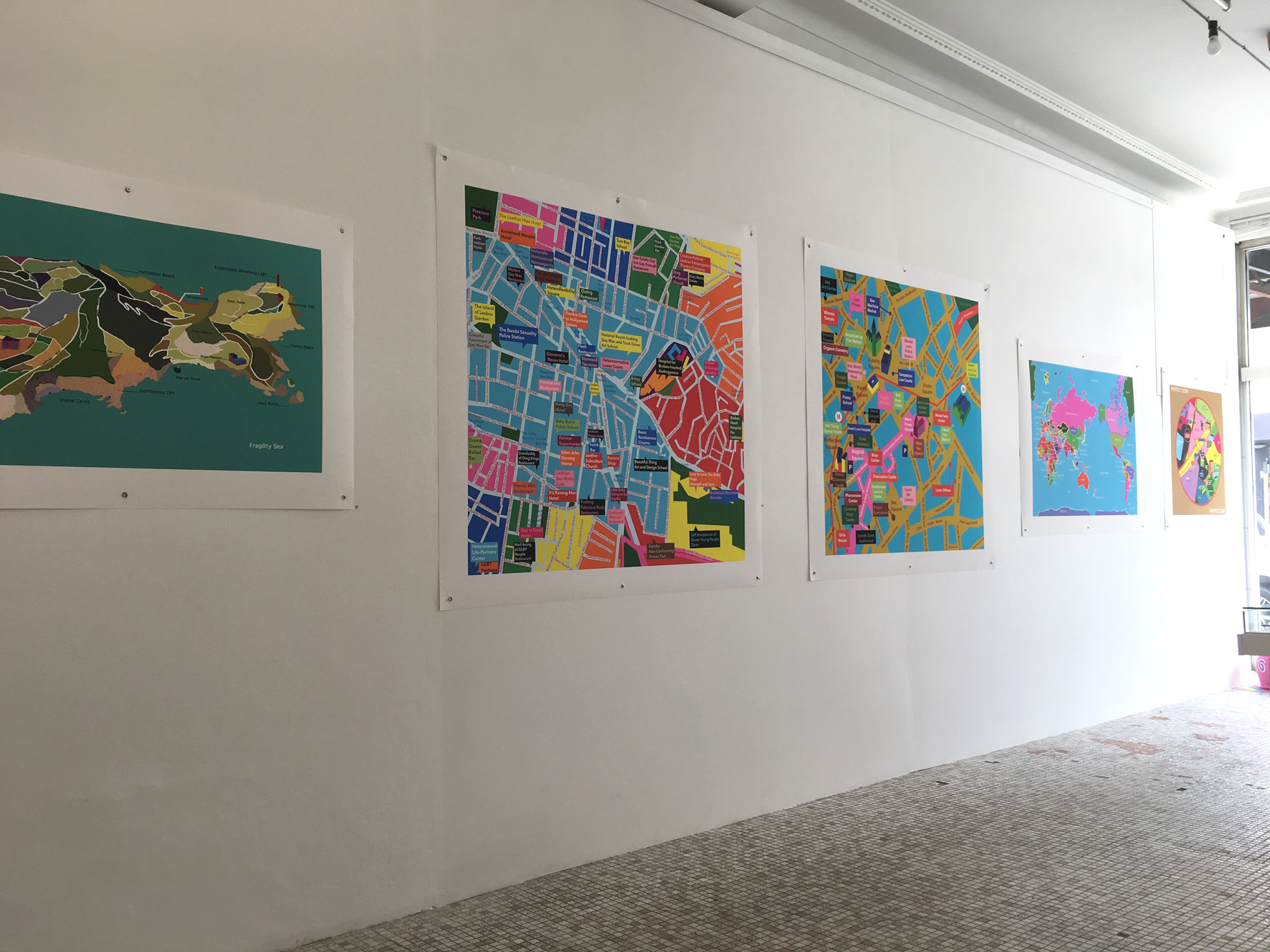 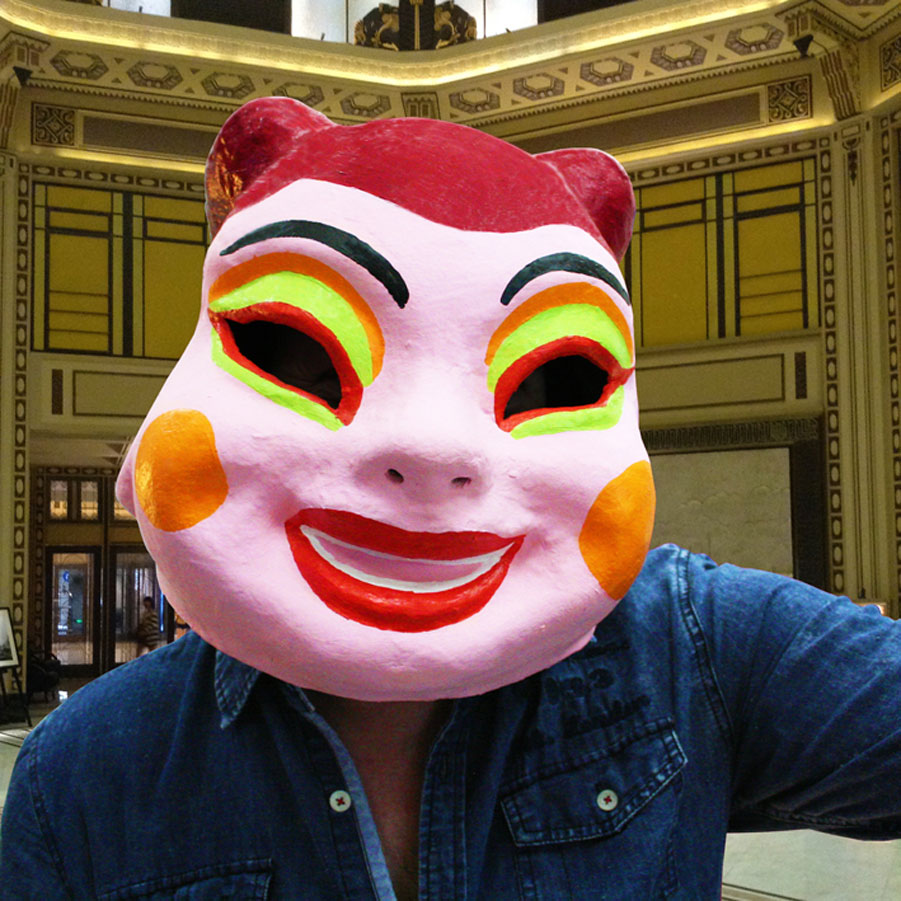 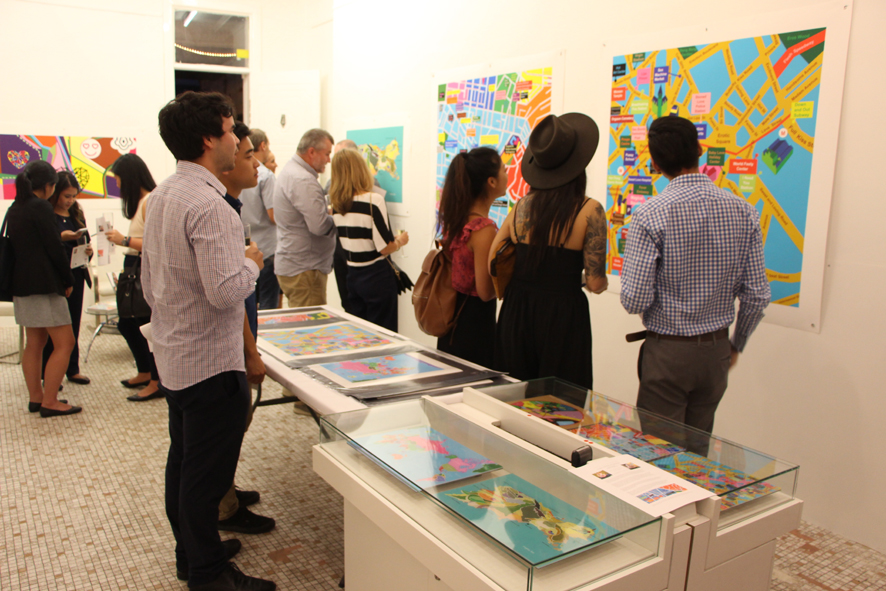 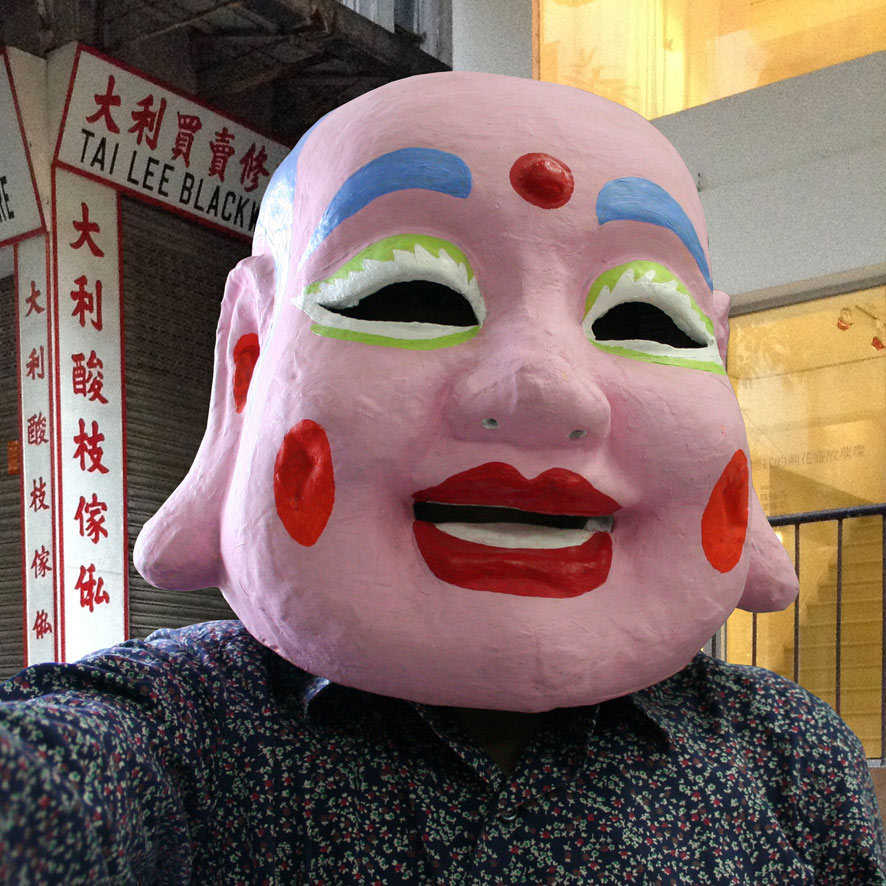